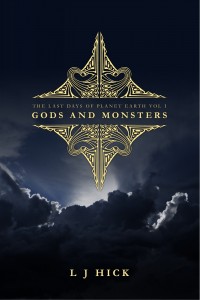 When you are afraid to dream, you value your consciousness. FBI agent Jack Abrahams is afraid to dream. The recurring nightmare that haunts his sleep fills him with fear and dread. When reality starts to twist and turn, playing out a series of bizarre events, Jack is asked to investigate them. A priest, nailed to the side of a log cabin and a homicidal biker are just the beginning of these strange events. Fellow agent, Helen Foster wants to travel to England to investigate a man called Adam Blake. Helen suspects that Blake was responsible for the mock crucifixion of the priest but Jack is reluctant to begin the investigation. He changes his mind when he sees a photo of Blake, the man who lives in his nightmares.
The Last Days of Planet Earth is an amusing and interesting re-working of history, myths and religious icons, with references to popular culture threading neatly throughout.

RETAIL OUTLETS FOR THE LAST DAYS OF PLANET EARTH VOLUME I 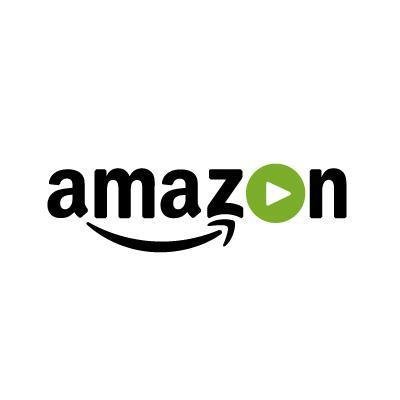 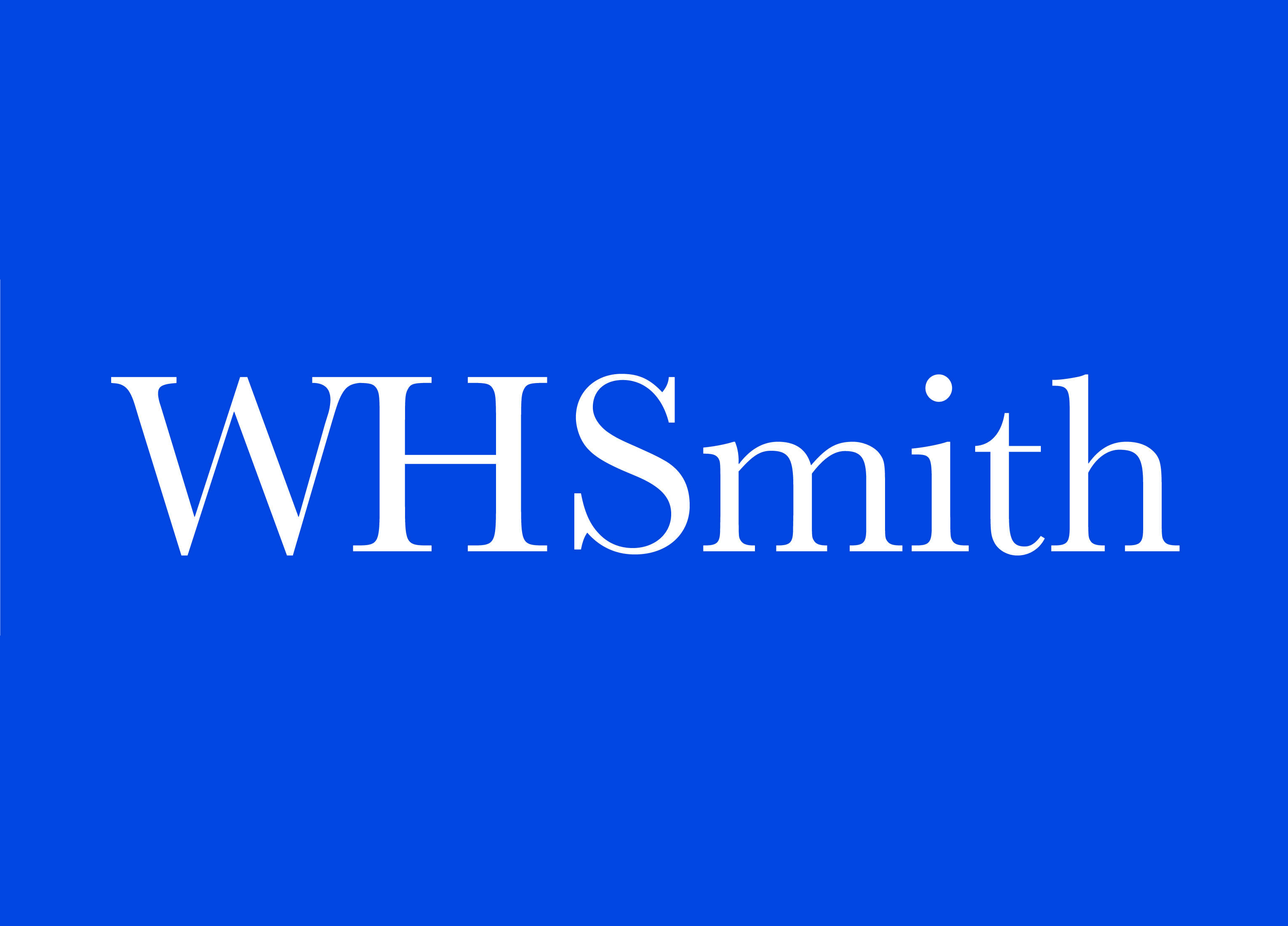 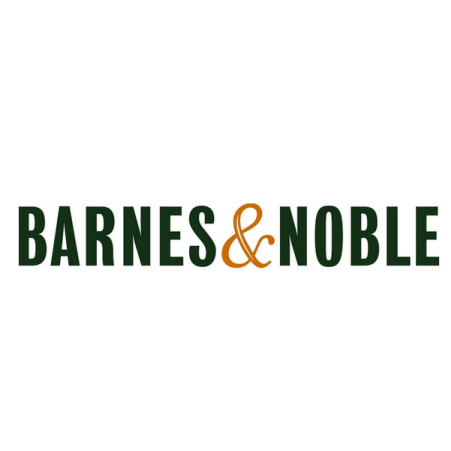 "The blame for Armageddon lies on man.
And the millennium will come only when the average man exhibits a scientific integrity about all he is and does--instead of half of it.
Many a psychological Archimedes has put signposts on the hard road man must follow if he is to avoid self-destruction and come into his own.
A few very great modern scientists have added to the lore.
Indications of what man may expect of himself are everywhere at hand.
But most men must first be persuaded that the task lies ahead and not behind--that we are infants still, with loaded guns for toys."
PHILIP GORDON WYLIE

Lucius turned and shouted to the guards at the bottom of the hill.
“GAIUS RUSTIUS!”
The air crackled and warmed as Gaius made his way towards Lucius. He was terrified but knew that the sooner he responded, the better it would be for him.
“Gaius! Inform Pilate that the King of the Jews is dead.”
“Yes, of course, immediately,” said Gaius.
“There is something else,” said Lucius.
Lucius reached beneath his cloak. He produced the chalice, detailed with hieroglyphic symbols and inscriptions, and handed the chalice to Gaius.
“Guard this with your life. It is a gift for Pontius Pilate. Tell him that Lucius Curiatius Priscus wishes him to accept this as a reminder of the efforts Pilate has made here today. Consider it a tribute, so that he will always remember,” said Lucius.
“I will guard it with my life, centurion. You have my word,” Gaius replied.
Gaius turned and ran back to the other guard at the foot of the hill.

Gaius Rustius sat on the ground looking, open-mouthed, at the chalice. The second guard made his way towards him, seeing that something was wrong.
“Gaius? Gaius? What is it? You have stared at that chalice for ages now. It’s beautiful, isn’t it? Pilate will be delighted with it,” he said.
“It’s not that. It is beautiful, but… don’t you hear it?” asked Gaius.
“What? Hear what?”
“The chalice, don’t you hear it?” asked Gaius.
His fellow guard put his ear next to the chalice and then sprang back in alarm.
“That’s impossible. It cannot be,” he said.
Gaius held the chalice between them and smiled at the strange melodic sound that came from it.
“You hear it as well,” said Gaius. “The chalice is singing to us.”