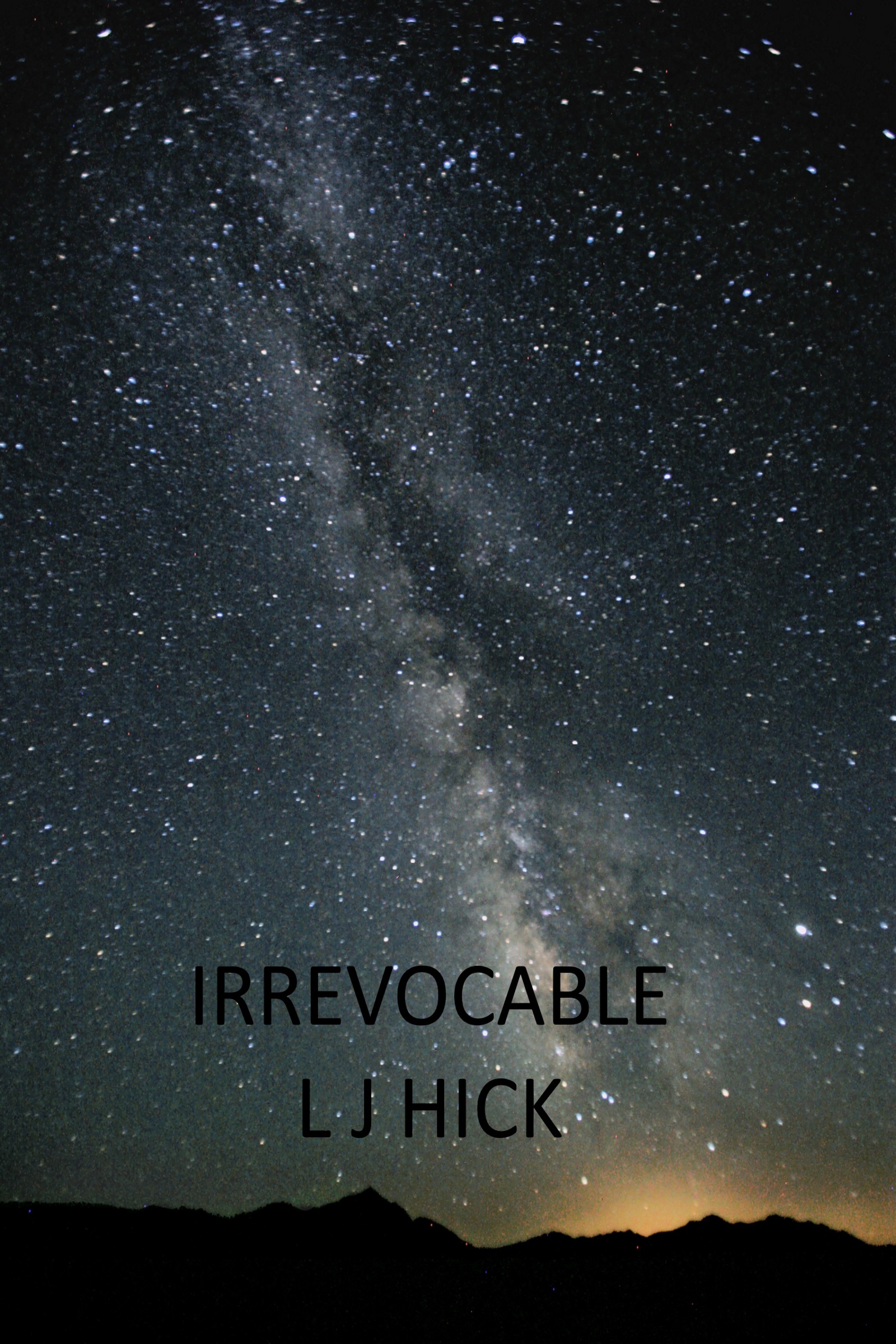 He did not accept finality. All he knew was that he had to change the impossible. 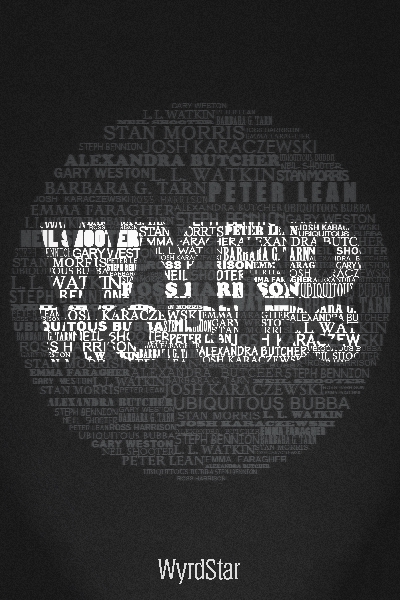 WYRD WORLDS II is the work of an international collection of science fiction and fantasy writers, independent authors old and new, who have come together through the book recommendations site Goodreads to contribute to this anthology. This ebook contains a bumper 19 short stories from 17 independent authors from around the world, encompassing a wide range of science fiction and fantasy. Here lurks tales of the future, steampunk and time travel; of magical realms and fantastical deeds; and of things so weird they defy categorisation. The original WYRD WORLDS rode upon a new wave of indie collaborations; and now we're back! In this anthology you will find:
HORIZON - KIRA: PART 2 by Ross Harrison - It was just her and a boy, alone. Kira had to concentrate on keeping him alive.
THE VISITOR by Neil Shooter - Time is relative. On an ordinary blustery British night an extraordinary visitor comes.
A WORLD TAKEN OVER by Douglas Schwartz - He had conquered the world. How much more effort was it going to be to unconquer it?
THE JOY OF SOCKS by A.L. Butcher - The imps knew what they wanted from the Bringer of Offerings...
THE COLONIAL PLAGUE by L.L. Watkin - It's been years since Missra was executed and now her soul is shut away, but being the most powerful magical healer of her generation gets her out of the box occasionally...
HUMANITY WAS DELICIOUS by Ubiquitous Bubba - Imagine you were the werewolf who ate the last human. What will you eat now? More importantly, how are you going to get off this alien ship?
MY LAST DAY by Zach Tyo - Disaster awaits the Earth, yet an unexpected gift brings joy.
GUISARME by Barbara G. Tarn - Members of the Assassins' Guild can be as honorable as anyone. They might be trained to kill, but they're just people with loved ones to protect and avenge.
ROCK OF AGES by Steph Bennion - Letters from the past were hidden for a reason. But breaking into the secure facility was child's play compared to an unexpected family reunion...
THE DINER by Michael Puttonen - Sometimes a life lived hasn't been lived at all.
HOMELESS by Neil Shooter - Winter didn't end, but his world has. Is he completely alone? In a world gone cold, what can keep the spark of life shining?
GY by Peter Lean - The Book was the knowledge that could open the door, but the worlds had been separated for a reason...
IRREVOCABLE by L.J. Hick - He did not accept finality. All he knew was that he had to change the impossible.
POISONED GROUND by Laurel A. Rockefeller - Lady Abbess Cara of house Ten-Ar must find the cause of a mysterious plague of illnesses before it is too late for the city of Nan-li...
SASHA AND THE COLLARED GIRL by Stan Morris - The man was willing to trade his prized possession, but she was already lost.
QUEST FOR THE PURPLE PUMPKIN by Victoria Zigler - A glittering surprise in the woods leads Polly to another world, where just being human is punishable by death...
FREE WILL by A.L. Butcher - The other Grand Wizards thought Leonardos eccentric, indulging the little World Marble like a favoured child...
AT THE BOTTOM OF THE LAKE by Clark Graham - A tabloid journalist discovers his outlandish stories just might be true.
CHANGING EVERYTHING by Josh Karaczewski - Two men set out into one of America's roughest neighborhoods as one piece of a grand plan to change everything...